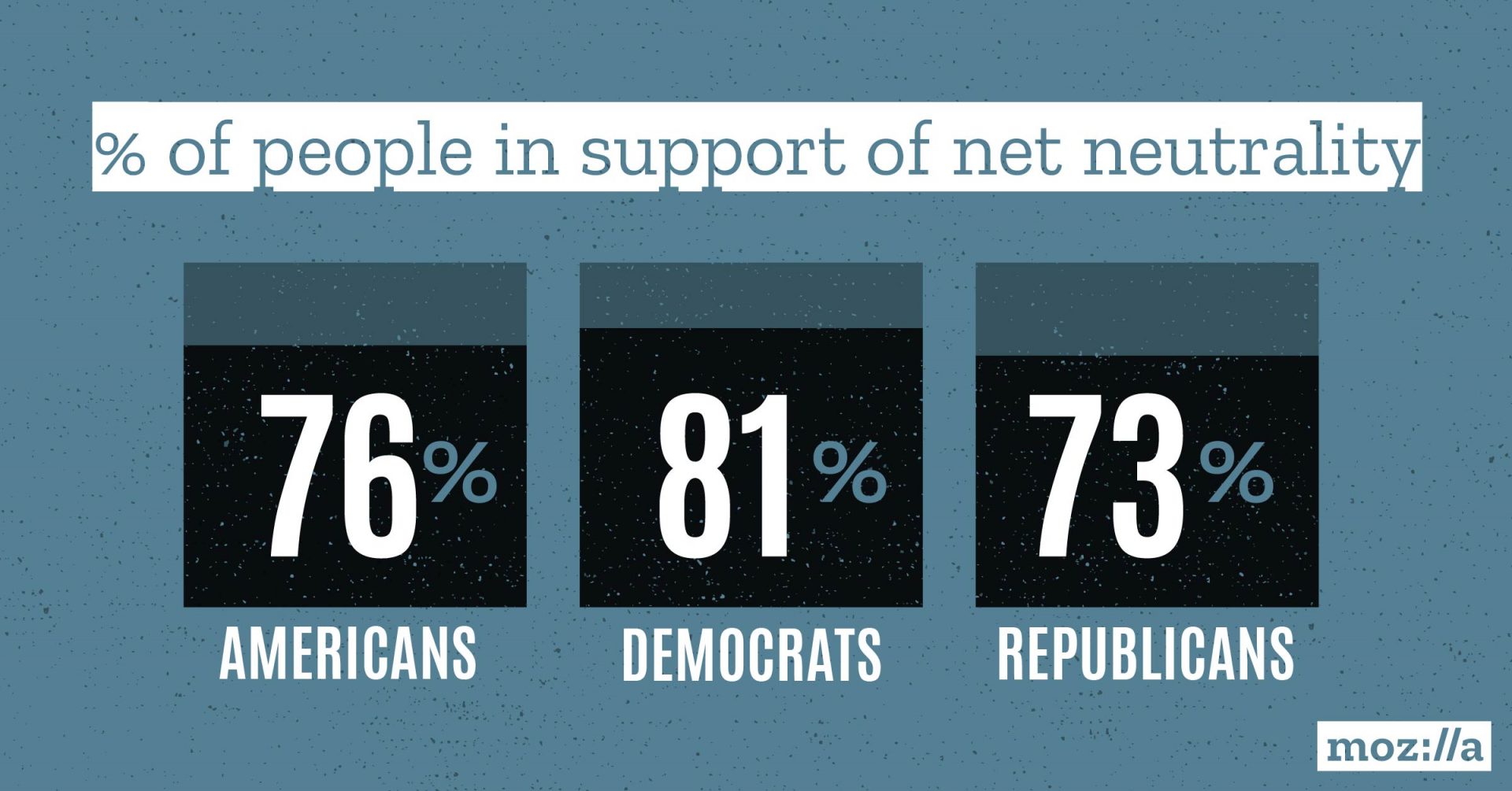 It wasn’t long before politicians began to fight for new laws protecting neutrality, and state attorneys general began to file lawsuits. To fully understand the effects of its repeal, it is crucial to understand what net neutrality is.

Net neutrality (or more specifically, Title II) was legislation adopted in 2015 under the Obama administration, which required that ISPs (Internet Service Providers) treat all data equally, regardless of “user, content, website, platform, application, type of attached equipment, or method of communication.”* For example, this means that data being transferred to you from Hulu could not be intentionally slowed because the ISP has a deal with Netflix, a competitor. A metaphorical “fast lane” would be created for companies able to pay ISPs for prioritization, and the rest of the businesses who don’t pay would be put into the “slow/normal lane”.  Net neutrality ensured free and open internet to all, and allowed for smaller companies to grow because their content was treated the same as bigger companies. However, this idea of net neutrality came under attack at the end of last year.

This is our wondrous FCC chairman, Ajit Pai. He believes that repealing net neutrality would lead to the creation of “next generation networks”, and see “unparalleled innovation and investment going forward.” Essentially, by steamrolling small businesses, larger corporations would generate more revenue that they could then use to advance technology. Unsurprisingly, he has led the FCC in the fight against net neutrality. He sure looks highly qualified to do so… So, nevermind all that technical stuff, what does the repeal of net neutrality mean for you?

The New York Times argues that the repeal in net neutrality will lead to ISPs “bundling internet” packages, similar to how cable packages are sold right now **. If you want access to Facebook for example, you may have to purchase an internet bundle that has a social media package. Portugal already has a system like this, shown below. 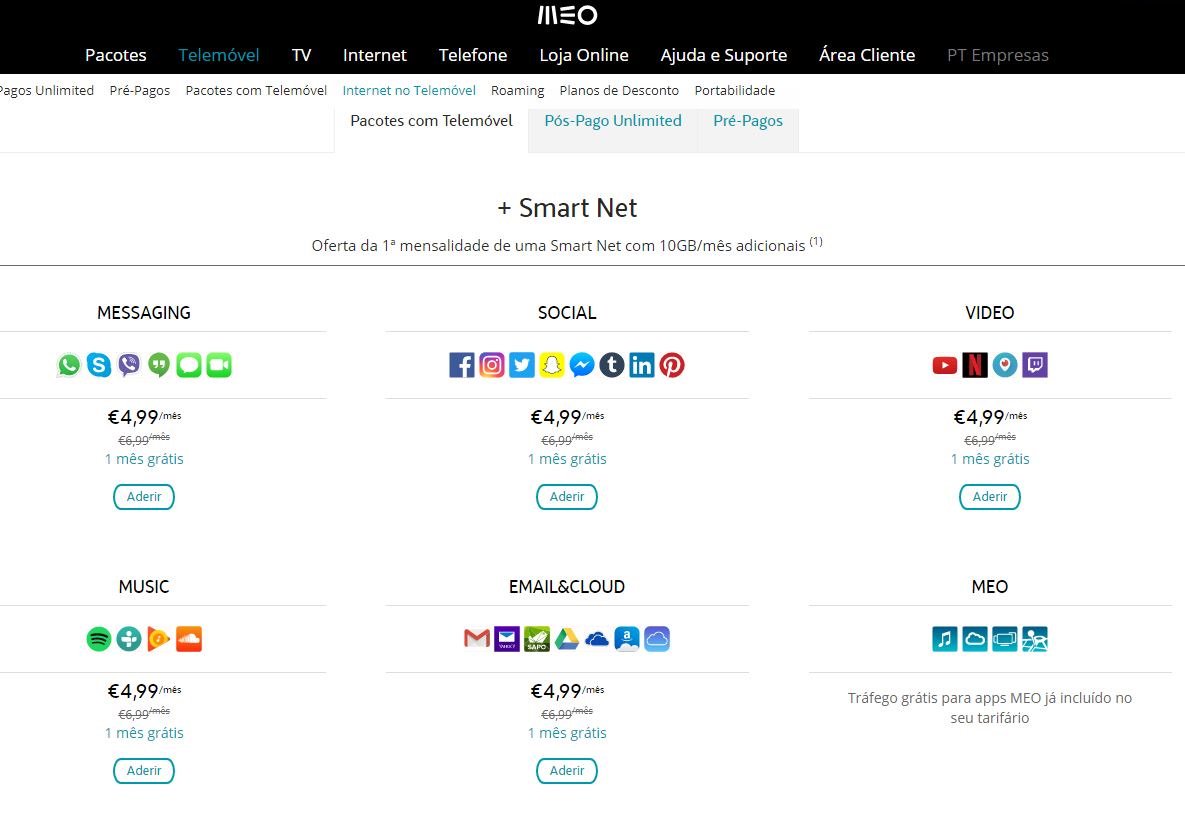 Pretty scary right? It could well become reality in the near future for Americans. We may see the end of many smaller businesses, as they are unable to pay the fee to get put into the “fast lane”. Hopefully Congress can sort this mess out before we lose the free web entirely. Until then, enjoy these pictures of Ajit, our current Chairman of the Federal Communications Committee.

2020 has been no normal year. It has been full of unpredictability, which makes us uncomfortable.

2020 has been no normal year. It has been full of unpredictability,
I howled for your attention as I billowed and rumbled across Louisiana
So far, the Covid-19 virus has taken the lives of over 420,000
On September 7th, the Defense Advanced Research Projects Agency (DARPA) unveiled its
The era of modern technology has brought a promising addition to the
Go to Top

Imagine you have two undocumented immigrants who enter the country